We want to share what has been going on in GoogleLand lately, as it falls between disconcerting and flat out frightening.

Google announced that, on April 4th and 5th, website pages were being deindexed due to a “technical issue”. This means that pages you were seeing on a site April 3 were no longer being found through Google – the pages were still present on the site, but any search query done would not pull up these pages. They have since announced that the problem is under control…for now.

Of course, as is typical of Google, they were both not elaborating on what that issue was and not saying much more on the matter…or so we thought. Monday, Google said Search Console had been hit by the mystery bug. Then, on April 16th, we were informed that Google News was also affected.

In the meantime, we have seen that, from April 4th or so to April 10th or so, Google My Business traffic all but disappeared for many businesses. So much to the point, in fact, that many days showed ZERO hits and ZERO calls from GMB (Google My Business). As anyone who deals with GMB metrics knows, this just does not happen…except it did. While Google has not announced that GMB fell culprit to this bug, the timing of the drop-off and the fact that so many other Google platforms were hit should be a solid indicator that GMB also fell culprit to this bug. Here is one example of this, from GMB Insights: So what does it all mean? It means that you need to stay on top of your SEO game as many businesses are now behind a Google 8-Ball. It also means you are going to have to be more proactive this month with your optimizations and dig into forensic SEO. If you have questions or need help with your business or car dealership SEO, let us know at TurnKey Marketing because we can help! Put your SEO into Overdrive with Backlinks TurnKey Marketing has been named a 2022 Premier Google Partner! 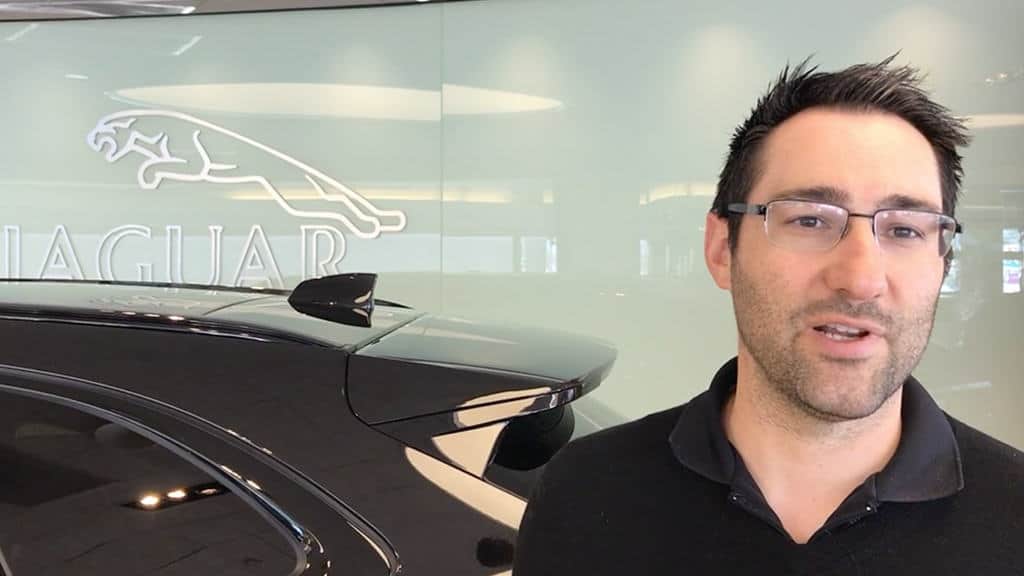